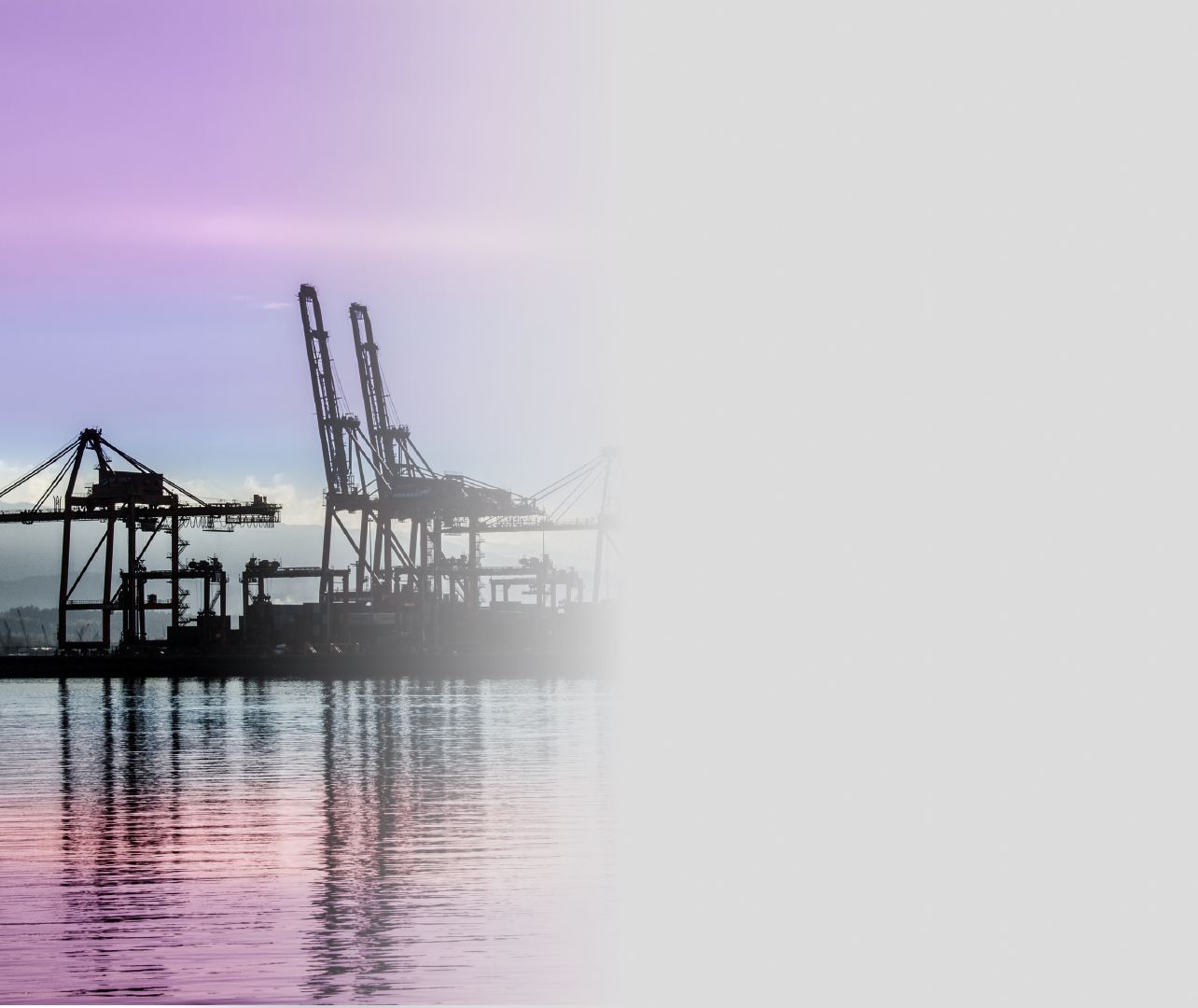 It was recently announced that much anticipated Land Owner Transparency Registry (the “Registry”) will become effective as of November 30, 2020 (the “Effective Date”) with the Province approving Order in Council No. 549, bringing into force almost all provisions of the governing legislation: the Land Owner Transparency Act (the “Act”).

The purpose of the Act is to mandate reporting for indirect ownership of land in the Province which shall be maintained in the Registry and publicly accessible. Prior to the Effective Date, only legal ownership of lands was recorded which meant that disclosure of ownership began and ended at the registered owner on title to the property. As of the Effective Date, indirect ownership, and more specifically beneficial interests in lands, will now also have to be disclosed.

The Act and its regulations are extremely technical and a fulsome review of its provisions is beyond the scope of this article.  We take this opportunity to offer a brief overview of how the Act may affect their ownership of property in the Province from a practical standpoint and advise interested parties to consult the writers below with questions for further analysis.

Transfers from the Effective Date Onwards

From the Effective Date onwards, a transferee of an “interest in land” will have to file a transparency declaration which shall state whether the transferee is also a reporting body. It is important to note that an “interest in land” not only means ownership of land but also includes a life estate in land and a right to occupy land under a lease that has a term of more than ten years.

These are legal entities or relationships capable of owning land and for which there are distinct legal and beneficial owners. All reporting bodies will (in addition to a transparency declaration) have to file a transparency report unless they fall within certain exemptions. Such exemptions include strata corporations and government bodies for relevant corporations and testamentary and charitable trusts for relevant trusts.

The enactment of the Act will invariably – at some point – impact every land owner in the Province of British Columbia. However, specific dates for compliance will be dependent on the registered owner of the interest in land.

Reporting bodies that own an interest in land upon the Effective Date will have to file a transparency report by November 30, 2021. Fortunately, individuals who hold a registered interest in land solely in their own right as legal and beneficial owner(s) are not subject to such initial disclosure. Therefore, the majority of land owners who hold title to their property(ies) for themselves will not have to take any action until changes to such interests occur from and after the Effective Date.

A full review of the contents to be included in a transparency report is beyond the scope of this article. Each reporting body will have to include basic information regarding itself. For a relevant corporation this would include information such as its incorporation number, business number (if any), the jurisdiction of its incorporation and more.

However, beyond the information of the reporting body, a transparency report will also include information regarding its interest holders. For a relevant corporation, this would capture its shareholders which hold ten percent or more of the issued shares, ten percent or more of the voting rights or the ability to elect the majority of directors. It is paramount to note that the recently released regulations to the Act include comprehensive provisions to capture “indirect control” of reporting bodies.

Strict compliance with the Act will be mandated. If a transparency declaration (in all cases) and a transparency report (if applicable) is not filed with an application to register an interest in land, the registrar MUST refuse to accept such application.

Provisions of the Act governing accessibility of information within a transparency report will not be in force until April 30, 2021. At such time, the Act shall allow for any member of the public to access certain information. The public will be able to access the “primary identification information” of an individual which the Act describes as:

The enactment of this legislation is undoubtedly of significant interest to all landowners in this Province. For most individuals, the extent of changes they will experience will be having to file a transparency declaration stating that they hold title to the land for themselves when they acquire interests in land after the Effective Date.

However, in the case of almost all corporations, trusts and partnerships holding title to real property in the Province, they will want to ensure they file the requisite transparency report by November 30, 2021. We understand this novel legislation has left many British Columbians asking questions and we look forward to helping clients navigate this new area of law.

For questions regarding the Act or any other real estate needs, please contact: