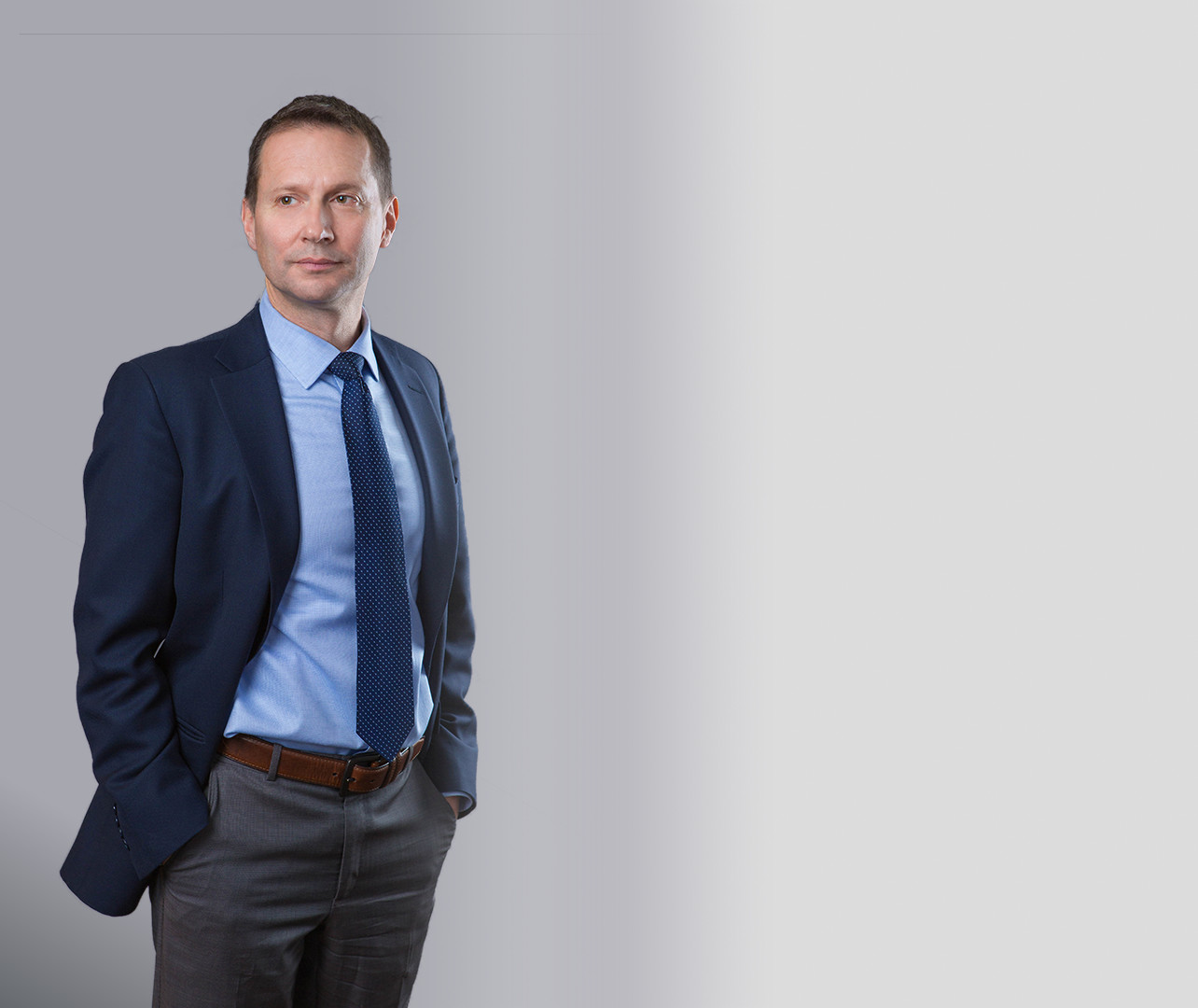 Greg Tucker is head of Owen Bird’s insurance group, and practices commercial litigation, with a focus on insurance, including the following areas:

Energy. Greg has acted as counsel and/or advised in a wide range of energy matters including pipeline, rig, plant, tank and platform failures. Greg has sat as a member of the British Columbia Oil and Gas Appeal Tribunal, the Forest Appeals Commission and the Environmental Appeal Board.

Arbitration and Appraisal. Greg has acted as arbitrator and appraiser in connection with insurance disputes.

Recent Decisions of Note. Greg was counsel for insurers in the Alberta Court of Appeal and the Supreme Court of Canada in Ledcor Construction Ltd. v Northbridge Insurance et al 2016 SCC 37. The case involved interpretation of the faulty design and workmanship exclusion in a builders risk policy, on “cost of making good” wording, and considered the standard of review applicable to interpretation of insurance policies. On standard of review the Court held that, in most cases, standard form insurance policy language, unlike most contracts, will be subject to a correctness standard of review on appeal. On the interpretation of builders risk policies, the Court affirmed prior caselaw considering the scope of the faulty design aspect of the exclusion, while holding that application of the faulty workmanship aspect of the exclusion turns on the scope of work of the party involved.

Greg was counsel for Glacier Resorts in the British Columbia Supreme Court, Court of Appeal and Supreme Court of Canada in Ktunaxa Nation Council et al v the Crown and Glacier Resorts Ltd. 2017 SCC 54. The case involved a challenge to a master development agreement granted to Glacier Resorts in connection with development of a ski resort in south‑east British Columbia. The challenge was brought primarily on the basis that the resort would infringe religious rights and freedoms under s.2(a) of the Charter, on a “sacred site” analysis. The Court held that there was no infringement, on the basis that s.2(a) applies to protect the right to hold and manifest beliefs, but could not apply to protect the object of those beliefs, such as a particular place. The Court also clarified the limited scope of judicial review in consultation, and clarified certain aspects of the duty to consult generally.

Greg attended the University of British Columbia, for both his undergraduate degree (B.A. (Hons.) Political Science and International Relations) and law school. He earned various scholarships including a Law Foundation Entrance Scholarship. He was a member of the varsity rowing team during undergrad and law school. After graduating Greg clerked with the BC Court of Appeal in 1990-1991, before joining Owen Bird.

In addition to British Columbia, Greg is also called to the bar in Alberta and Ontario.

Greg’s past careers include a stint as a political cartoonist, during which his work appeared regularly in the Vancouver Sun, other Canadian publications, and some U.S. publications.

Greg lives in Vancouver, is married and has three daughters.

Greg has been active in various community organizations, and is past-president of the Vancouver Girls Soccer Club.

Greg lectures regularly for CLEBC and other professional educational bodies. Greg is author of the Interlocutory Applications Chapter of the Civil Litigation Handbook. Greg’s published insurance articles include:

A detailed list of cases and publications is available on request.